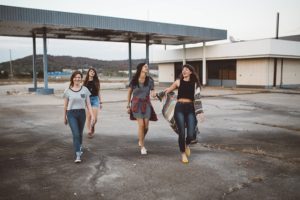 There are three psychological theories that address crowd, group behavior.

Dr. Wendy James holds two doctorate degrees in Psychology. One is in Mental Health Psychology and the other in Organizational Psychology.